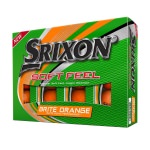 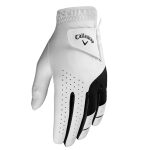 Push your distance to the limit and enjoy plenty of greenside control with the most powerful ball in our lineup. If all your birdies start with a stratospheric tee shot, then Z-STAR XV was built for you.

Refuse compromise; demand the best. From its molecules to its dimples, we’ve pushed every feature of the Z-STAR XV to its limit. We stopped at nothing to achieve ultimate performance because we know you’ll do the same on every tee shot, chip, and putt.